Located where the Niagara River and Lake Ontario meet, Fort Niagara was first established in 1726 by the French.  At various times in its history, the Fort has been occupied by the French, English, and Americans.

Throughout the summer months the Fort holds several re-enactments of various battles that includes merchants and “residents” who live as the people of the era did, complete with cooking fires, bedrolls, and tents. 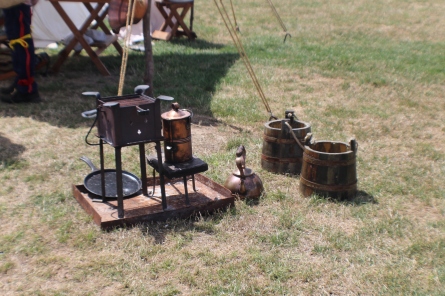 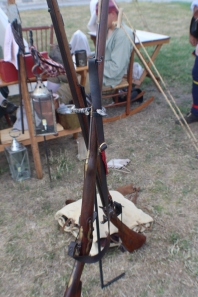 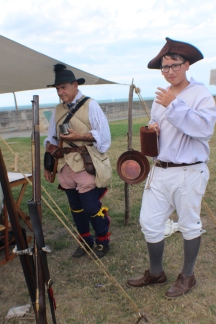 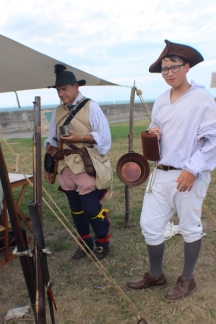 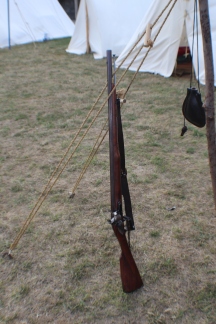 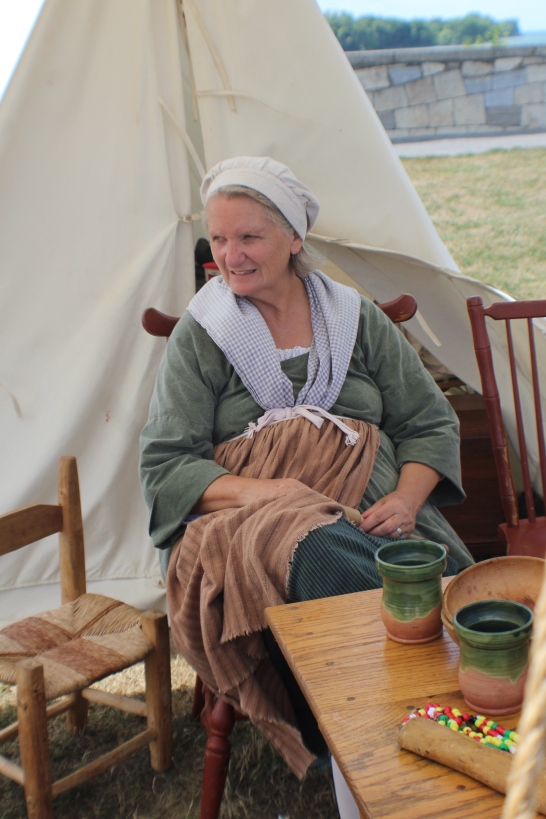 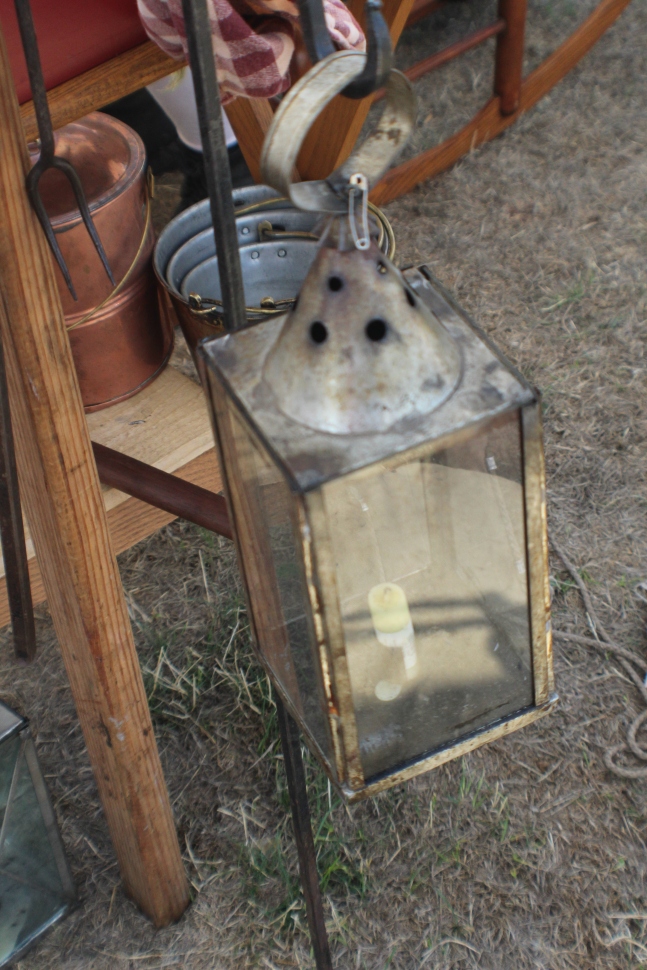 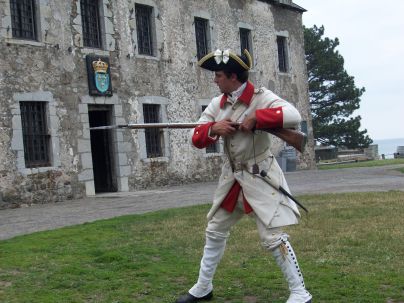 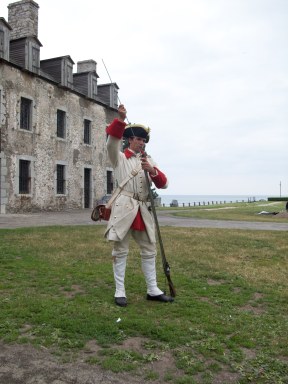 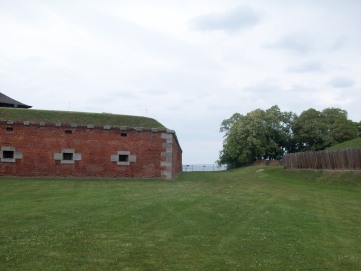 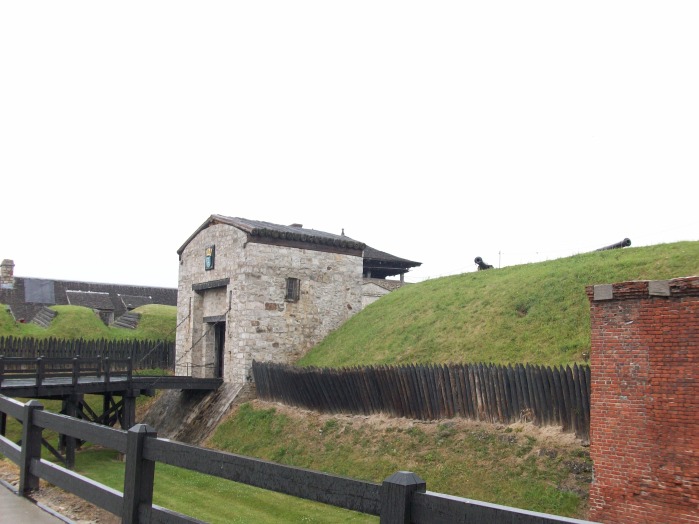 The flag in the photos is on display in the museum at the Fort.  It was discovered in the attic of the Strange house.  The flag is from 1813 and saw battle during the War of 1812.